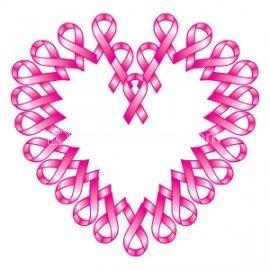 Yes you read it right, I am officially CANCER FREE!!! I was diagnosed with Stage 2a breast cancer June 29, 2012. August 7, 2012 I had a lumpectomy, which they also took 2 lymphnodes that turned out to be positive. 2 weeks later I had 8 more lymphnodes removed, which turned out to be negative (thank God). September 17, 2012 I began chemotherapy. I finished my chemo February 21, 2013. Next week I begin radiation, which will be 5 days a week for 6 weeks.

When they talk about this being a journey they are absolutely right. I only gave you a modified version of my journey. When I get more time I will give you the full story but today I just wanted to share my GREAT NEWS!!!